The city of Buellton is probably most famous for its nickname of the “Home of Split Pea Soup”, a reference to the Pea Soup Andersen’s restaurant. The city is located in the Santa Ynez Valley and has a population of about 5,000 in approximately 1.58 square miles. It lies at the junction of US Hwy 101 and State Route 246 and was incorporated in 1992.

The town is named for R.T. Buell who owned the Rancho San Carlos de Jonata, originally a Mexican land grant. Originally used for raising cattle, Buell turned it into a prosperous horse and cattle ranch, and dairy farm. After 1900, the area grew rapidly and the town itself appeared with stores and other businesses. The Electrical Café opened in 1924 and eventually became Pea Soup Andersen’s.

For more information on Buellton, visit: 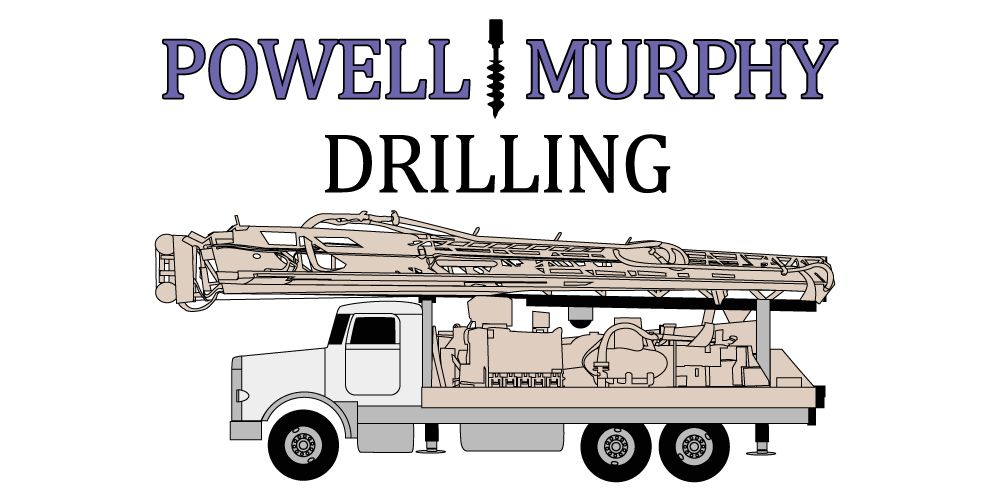